One thing really stood out, the slides he showed which made a big impact on the students, It also helped to keep him on track of his personal progress throughout his years of employment. It shows how he create and direct his work , roll out a design system, engage with other staff in his career, and share his experience at conferences each year. This prove very successful and help to spread the word about the importance there is of digital design at the time.

The live-stream video is available to watch on the link below: 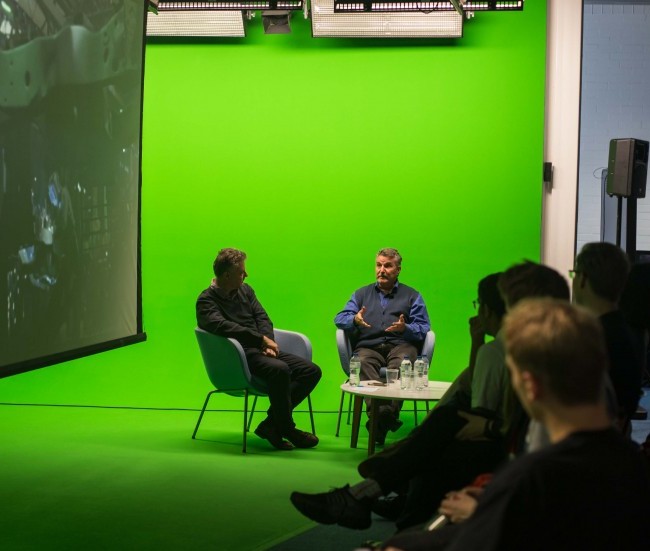