To film and composite 2-3 shots to an industrylevel standard, that will be used in an engaging teaser trailer for a short film based in a dystopian future. During the course of this project I went through all the stages of production from storyboarding, location scouting and casting to filming and compositing.

During this project I was able to see how certain decisions made on set would affect the amount of work put in during the compositing stages. I could also direct the cinematography of the shots on set and have direct creative input into the project from the very beginning which was very gratifying. Though the journey was far from straightforward it reaffirmed my aspirations to become a Visual Effects Compositor. 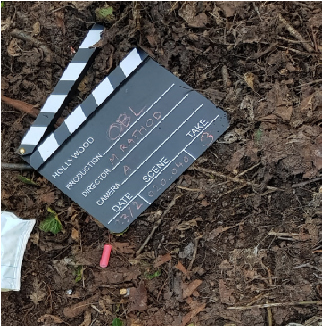 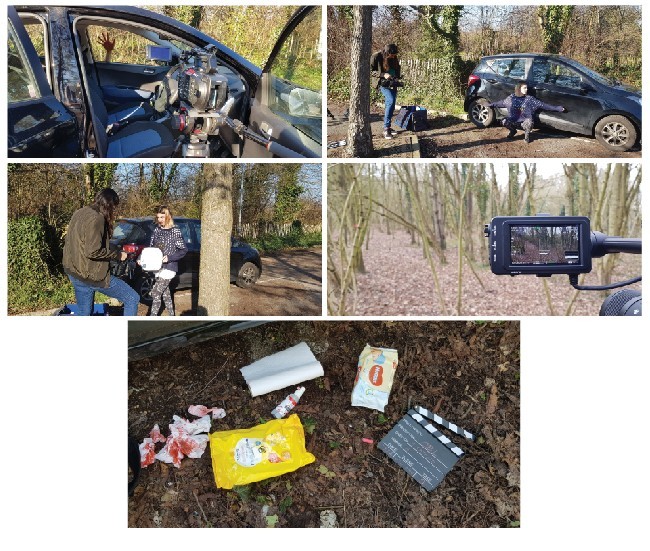 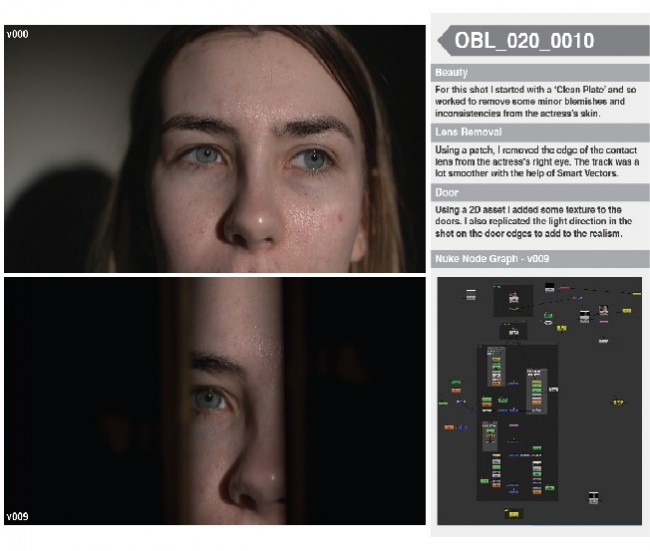