Cyberjack is a motion comic that was directed, illustrated and written by me. This short motion comic follows the tale of our hero ‘Jack Callum’ who suffers a great loss due to a tragic mob hit aimed at him and his wife.  Causing him to lose his wife and some of his limbs, but not his life. Cheating death, Jack returns as a Cyborg with phenomenal abilities which will allow him to chase down the mob that took away the love of his life.

This project took over 5 months to construct and was visually created purely on a Wacom tablet! Using After Effects and Photoshop to bring it to life. The purpose for this project is to make audiences want to see more and walk away from this motion comic still remembering one of the many shots created. I wanted to create a project that relied on visuals to tell the story more than the dialogue therefore by using the drawing skills I have honed over the years I thought it necessary create an animated feature that demanded I used skills I have and skills I do not have. 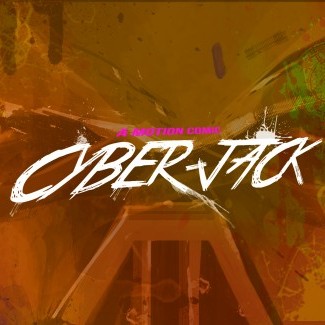 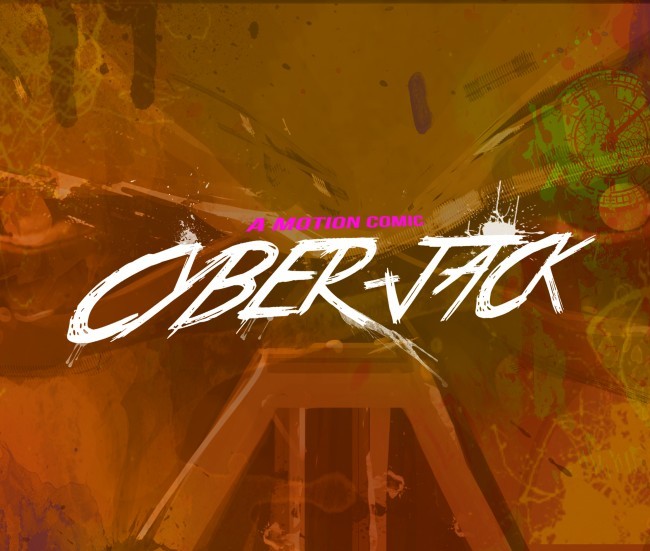 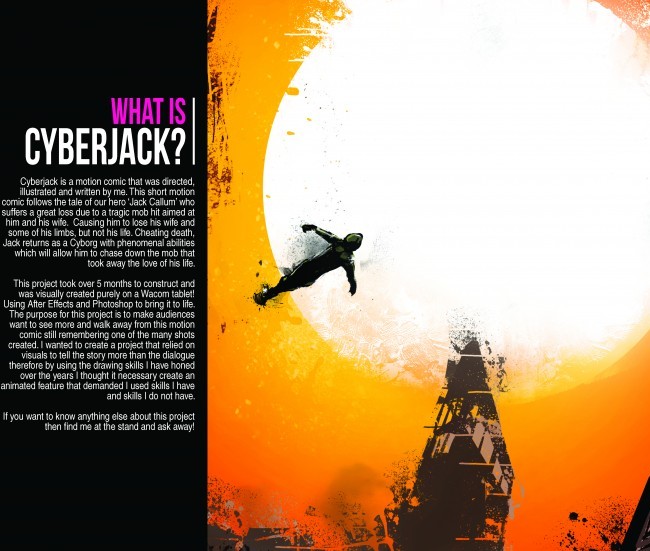 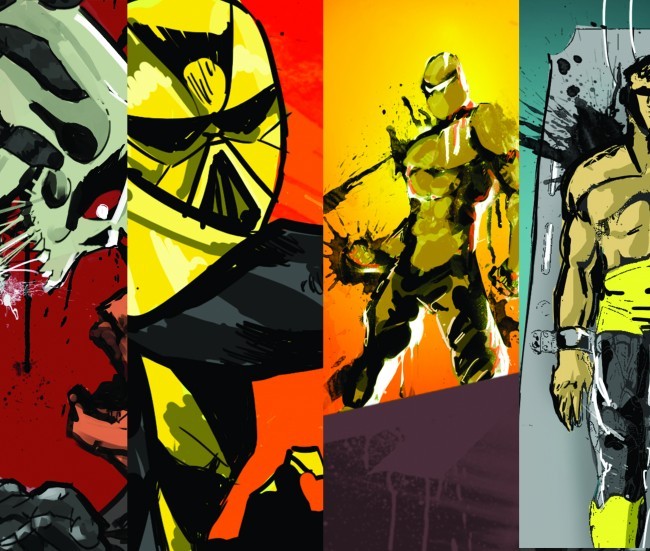