Monster Hunter World is one of Capcom’s bestselling titles, having sold 7.5 million copies during the game’s first two months after release. However, compared to previous titles, there is a lack of other complex life in the game. To address this, a totally new monster based on a real creature has been created—as well as the corresponding armour set, that would sit as well as possible within the game. Modelling, texturing and lighting for the creature has been completed as well as a simple animation. 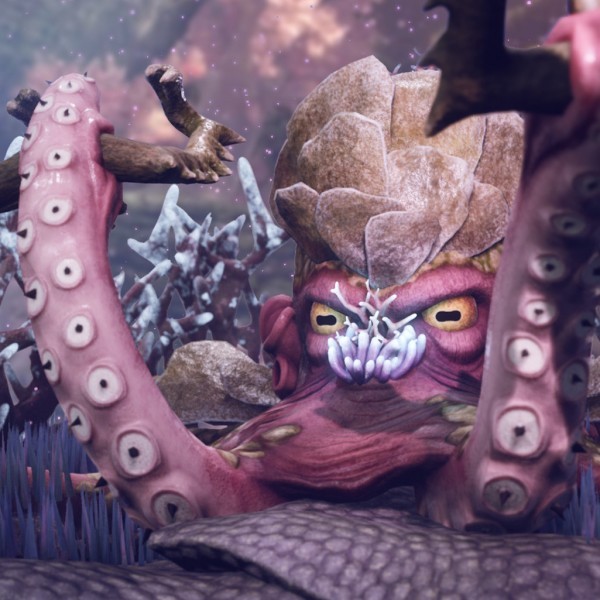 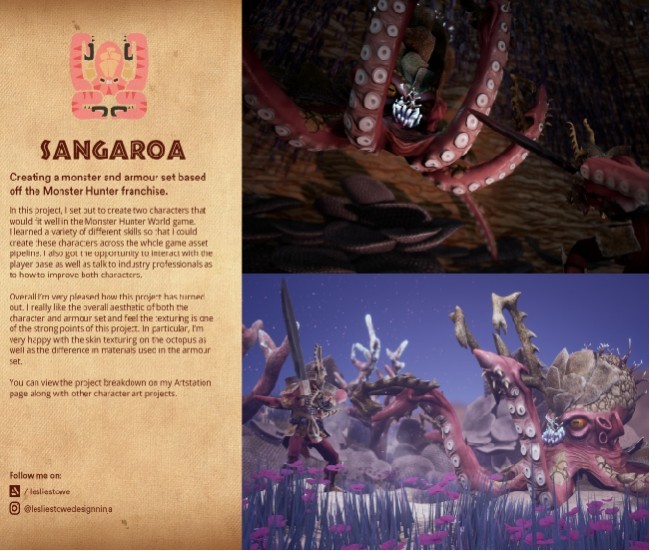 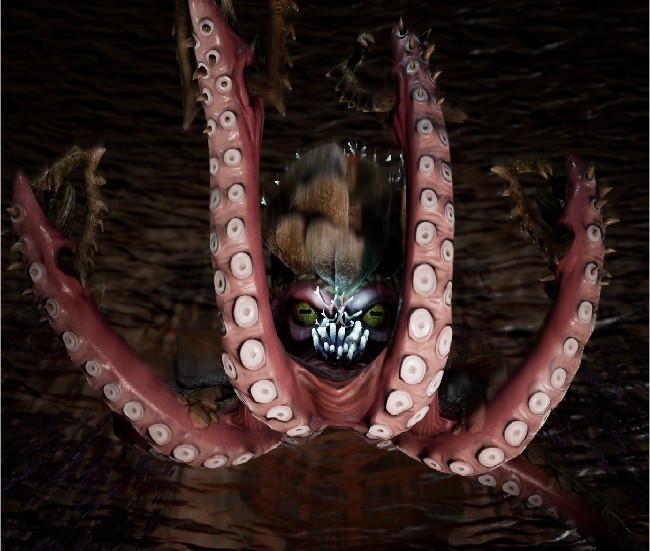 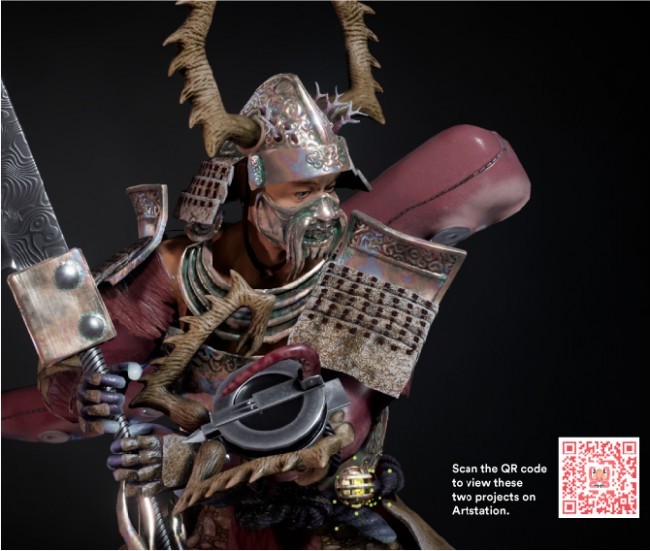