Firstbase is a mobile video based dating application that allows users to engage in online dates with a time limit.

Users can chose to date users based on their age and location. Prior the date the user can see the other user profile. Once the user decides to proceed with the online date the user can speak on live video for a maximum time of 1 minute and 30 seconds, and after the time has elapsed the user can carry on communicating through the apps message page if they matched their date.

The Firstbase app prototype was developed on Webstorm using HTML, CSS and JavaScript. the prototype displayed the video features on their Firstbase concept an the other features were included in the Invision prototype.

The prototype to Firstbase was supported with a 360 campaign for the app which included several posters and avert concept.
Firstbase’s 360 marketing campaign focuses on presenting the main feature which is the video api, and the imagery promotes the reaction users will have with Firstbase in their lives. 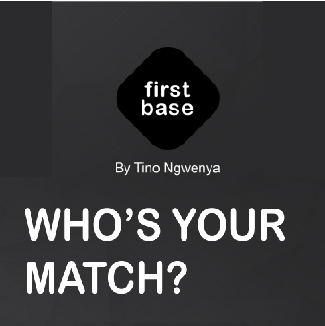 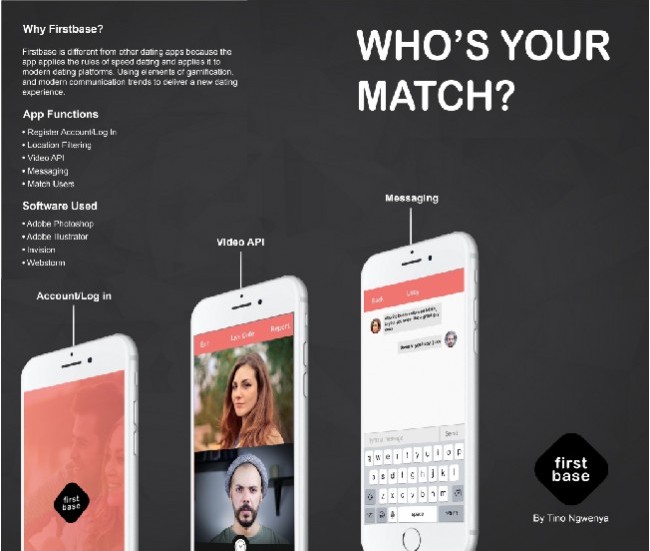 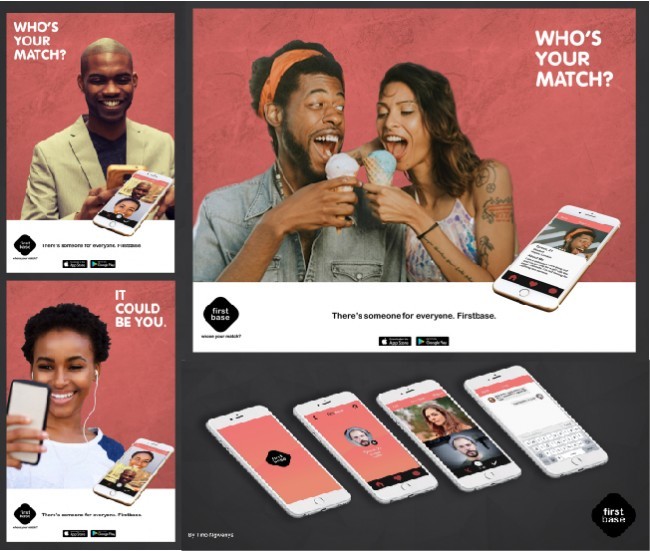