A Visual Exploration of Biocentrism and Cinematography Techniques

“Loop” is a short film, which explores Biocentrism – an alternative theory of everything. The theory uses biology, life and consciousness over physics to understand the universe.

A particular principle states that time is just a form of measurement and does not exist outside of our perception. It is a language our consciousness uses to understand the world. Death breaks the stream of our consciousness; although our brain’s energy cannot be destroyed. Instead, time as we know it, reboots into another life.

The trailer is an introduction to the story of a male protagonist directly affected by this principle, while slowly becoming aware of it. Its purpose is to tell and sell the story, establish the mood and explore the thriller and science-fiction genres.

The approach to the project was highly experimental. It is an exploration of cinematography, directing and editing techniques. There are also visual effects aspects, such as lighting effects and 3D elements. 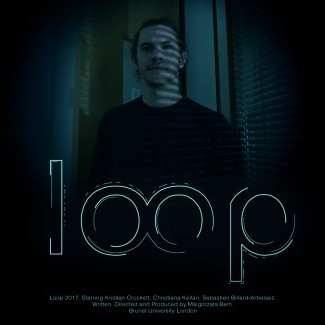 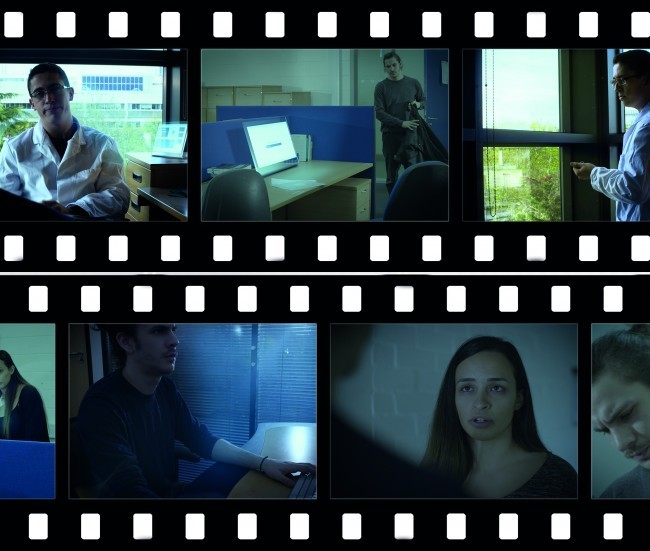 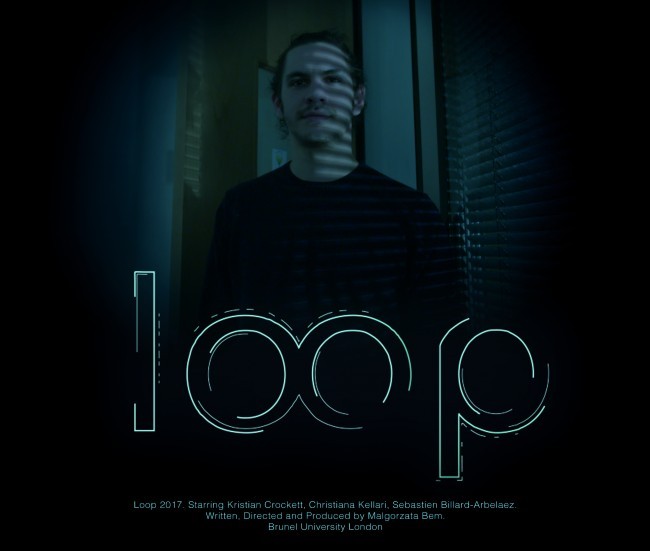