A Promotional Campaign for an Upcoming Theme Park!

For this project I have created a promotional campaign consisting of 5 deliverables. The aim is to promote an upcoming theme park based on Pokémon, a very popular Japanese franchise. It seeks to engage the audience by the use of the characters and colours which represent the brand itself.

This project’s main deliverable is a 40 second animation using motion graphics and character animation. I have also created side deliverables which include an A4 poster, a rail hanger for public transport and a 7 second teaser. Additionally, a logo has been created as this is the most important part of a promotional campaign and allows the audience to recognise the brand/company. The purpose of these artefacts is to engage and persuade the audience to visit the theme park. These are all part of the marketing campaign, to complement the main deliverable and raise attention.

The inspiration behind this is my childhood interest in Pokémon which still remains. I found it very interesting to investigate how the animation they have used within the TV shows work so well, even though it is simplistic. The type of animation, graphics and colours are all kept consistent in order to continue the style of Pokémon. 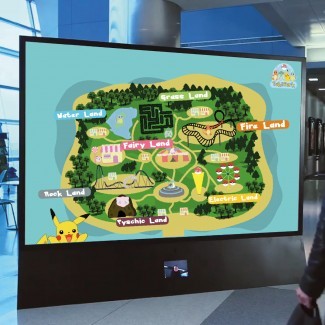 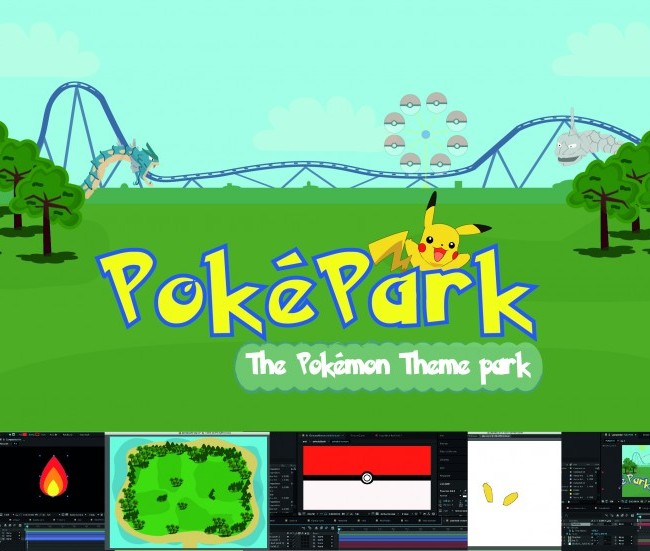 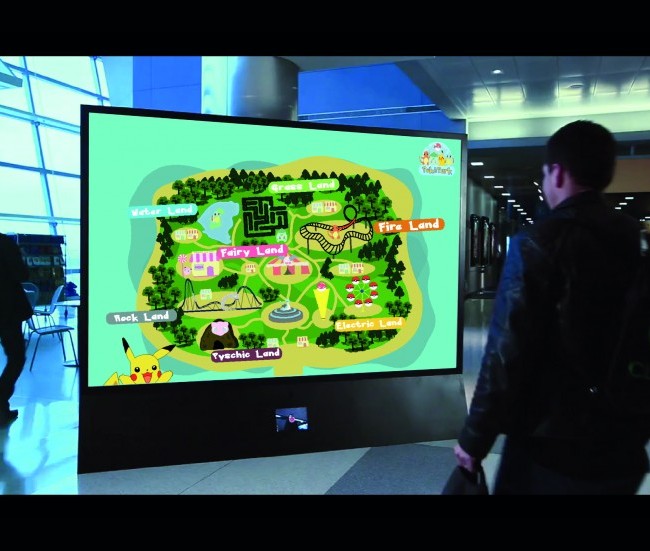