A Short Documentary Showing the Process of Game Development

The growing popularity of video games has transcended entertainment crossing into many different areas of our lives. In the past television and other media platforms such as newspapers and magazines were the central communication medium between consumers and contents providers.  However, due to the rise in popularity of Video Gaming it has become increasingly influential on our social, physical and psychological behavior. This influence is highly evident when you examine the behavior of young people, which is where the highest amount of consumers exists.

Similar to the explosion of video games, the rate of obesity has exploded within the last twenty years right across the developed world. Accompanied by the four major killers; heart disease, diabetes, hypertension and cancer. A current survey in the UK showed that 64% of adults are classed as overweight or obese.

This global tragedy which is slowly unfolding has led me to investigate ways in which I could use the love and popularity that people have for video games to combat this growing trend. This led me to the development of a game which tries to strike the balance between being entertaining and edifying at the same time. I had researched and developed a concept of a game, which is aimed at informing players about the consequences that are associated with unhealthy food and bad eating habits. I tackled this issue by using a reward feature in the game for healthy decisions.

I have chosen to make a documentary for my project so I could capture and share the process, which I have undertaken to develop this game. I view documentaries as excellent communication medium. It allows the creator to deliver their thoughts and feelings to their target audience in a way that I’d like to describe as “Real”. Documentaries often depict real emotions and scenery hence the reason why it excels at engaging the audience and that’s the main reason behind my choice. To leave the audience with an important message, which could have a positive impact on their health, and overall physical condition. 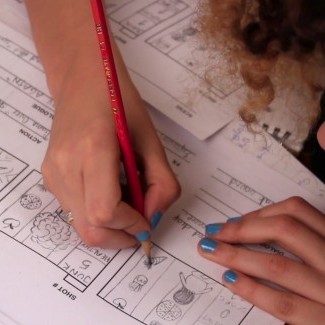 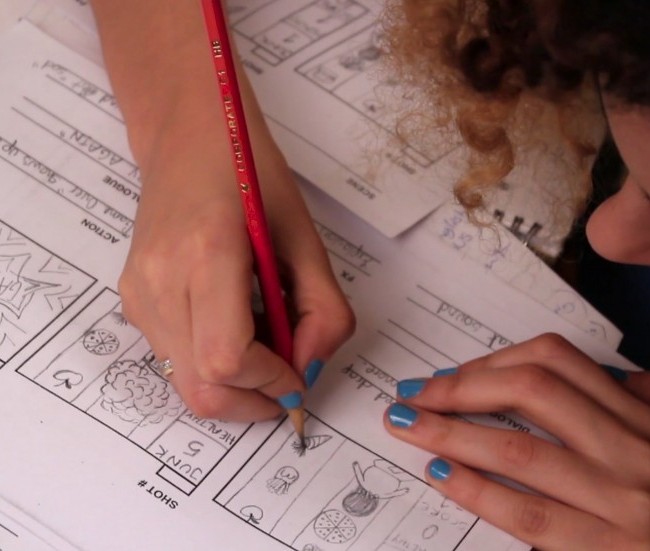 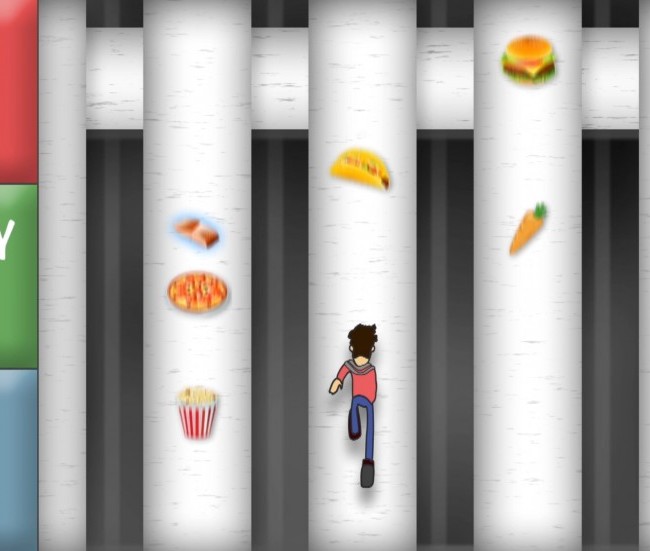