An air freshener you can rely on to leave your home smelling of death.

My project is a short film comprised of live action and CG elements, that uses humour to raise awareness about the negative effects of smoking. 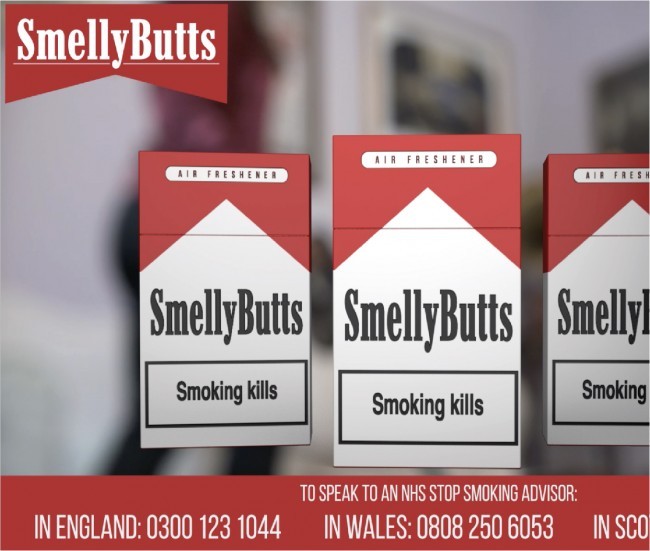 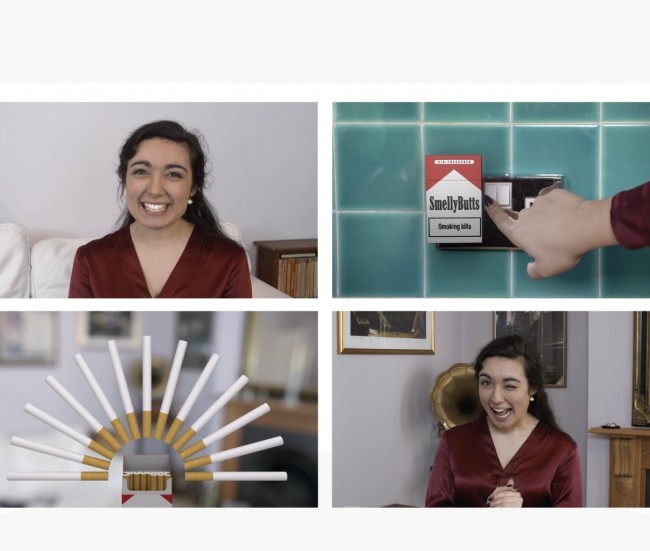