This project aimed to create a film to raise awareness about women’s football furthermore, to motivate females to take part in football and never give up in trying the sport no matter what anybody says. The reason I picked a project like this was because I have a passion for football and I noticed there wasn’t any sort of promotion for female football and understood my film could make some sort of difference.

Through research, watching and examining various films linked with my topic, I created a script that allowed females to relate with the character Emily and made sure every line had a meaning and didn’t feel out of place. The short film is edited to keep the viewers interested by not only being visually attractive also by having have a unique script.

Overall, using emotions to connect with viewer has assisted in fulfilling my aims as I showed whenever you trying something new, there are always challenges that you face however, if you give up you will regret it and Emily didn’t and through various editing techniques and camera angles the emotion of enjoyment is shown. 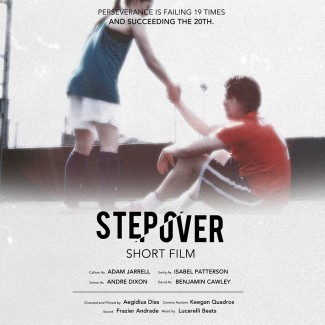 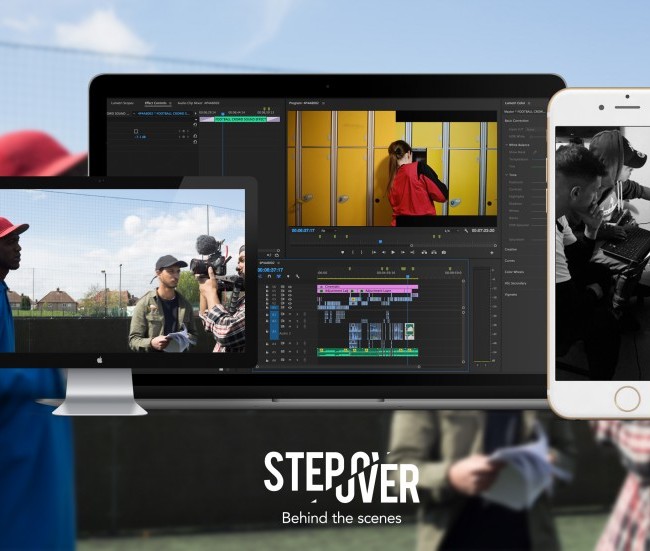 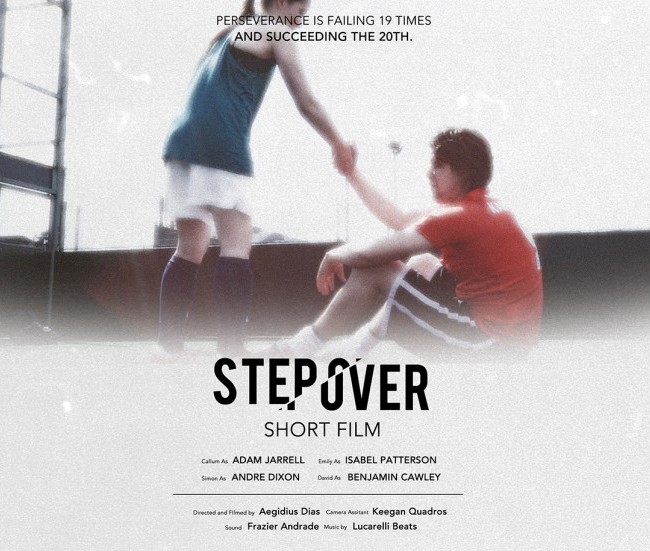