This 3D animation aims to raise awareness of pollution in High Wycombe. Research was conducted to identify the pollution-related issues that the town is facing and the problems that this could cause in the future. The communication with the town council has ensured that the locations depicted in the animation are accurate. The subject of pollution was chosen as the project topic because of its importance to well-being. It was felt using 3D would be an effective way of communicating the pollution problems. Air pollution with high levels of Nitrogen Dioxide was identified as the main issue and the symptoms of this form of pollution were investigated. Nitrogen Dioxide can cause acid rain corrosion and stained surfaces. To present these effects, a 3D model was first created showing the town as it is today. The animation steps were then modelled illustrating what could happen to the town in the future if the pollution problems are not resolved. The areas of High Wycombe have been replicated as closely as possible using building plans and reference images to ensure that the location, scale and look is as accurate as possible. 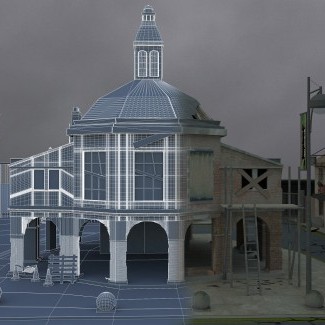 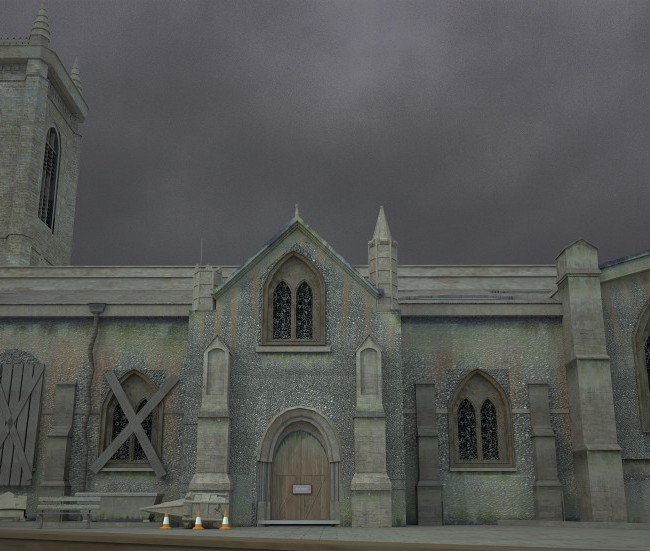 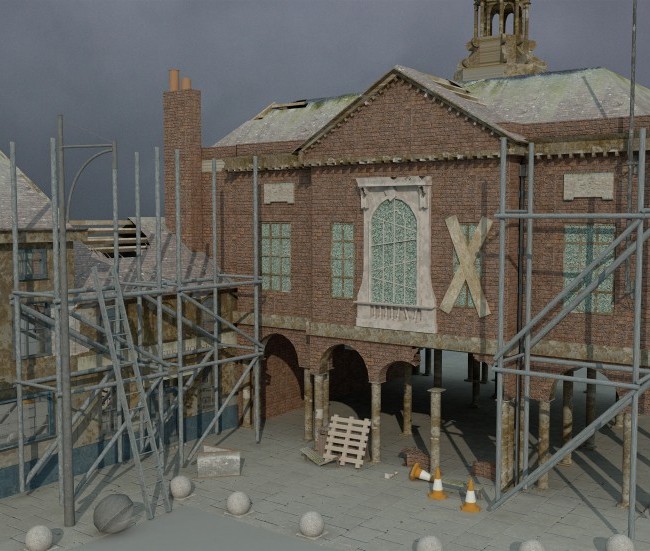 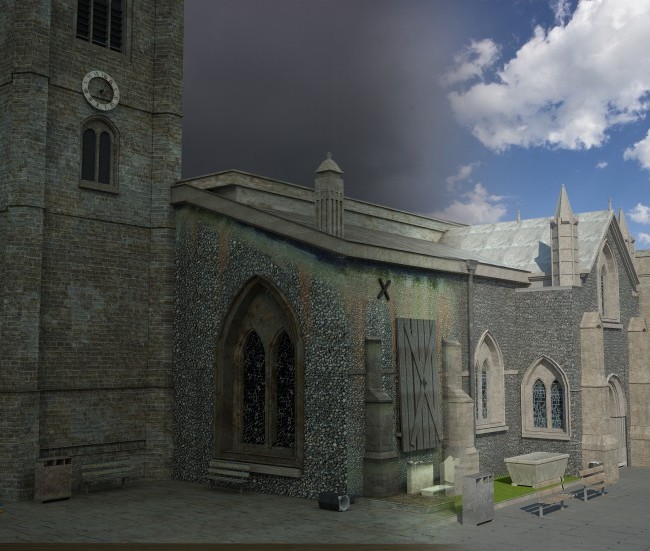 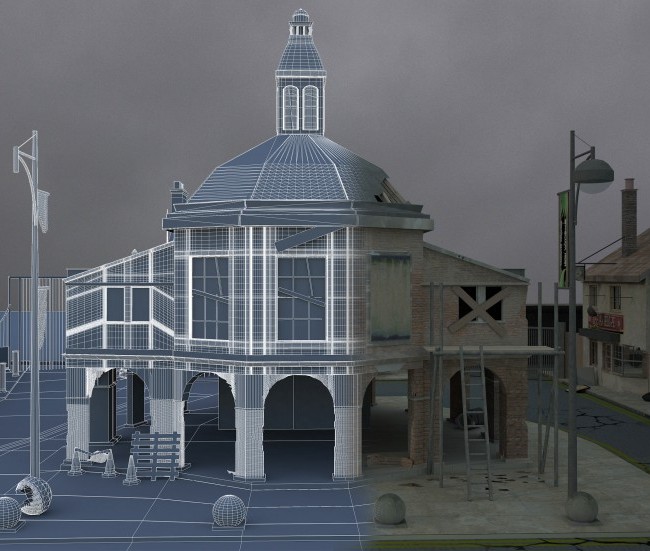