In the last two decades, cyberwarfare has become ever more apparent, many never gave cyberwarfare a second thought… until Stuxnet.

Stuxnet is an informative video designed based around a cyberweapon cable of mass destruction. The video was intended to explain how the virus works, the conspiracy theories behind it and hint towards the future of cyberwarfare. Stuxnet is aimed towards a target demographic of sixth form students (16-18) and educational in nature. I envisioned this being used and taught within schools because I feel there is a lack of education towards cyberwarfare currently. Research suggests that cyberwarfare is ever increasing and jobs within coding and cybersecurity are on the rise therefore it is important for future generations to learn about this as I feel it could be a potential job for them. The motion designed piece was created using Adobe After Effects, Cinema 4D and Autodesk Maya.

END_OF_DOCUMENT_TOKEN_TO_BE_REPLACED 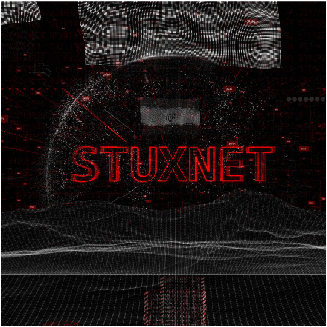 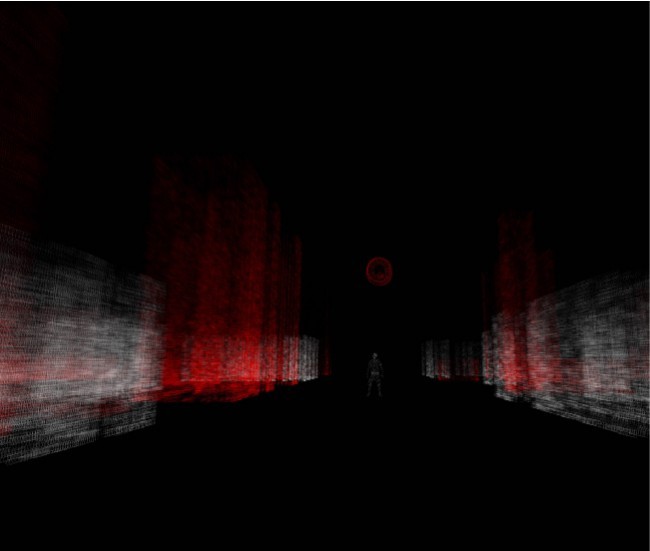 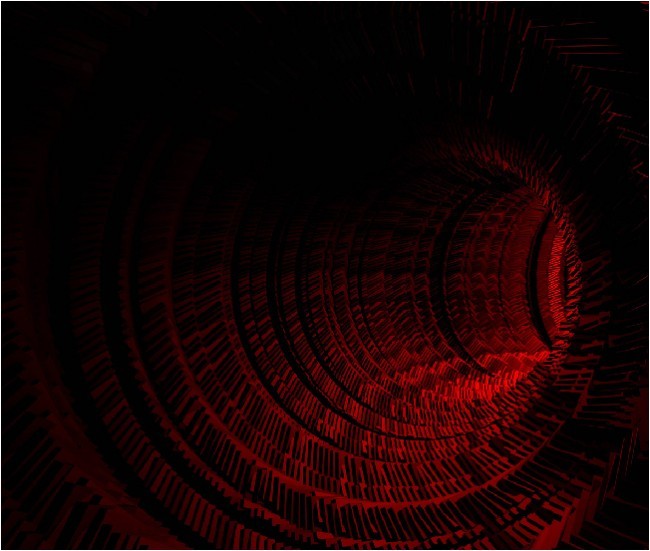 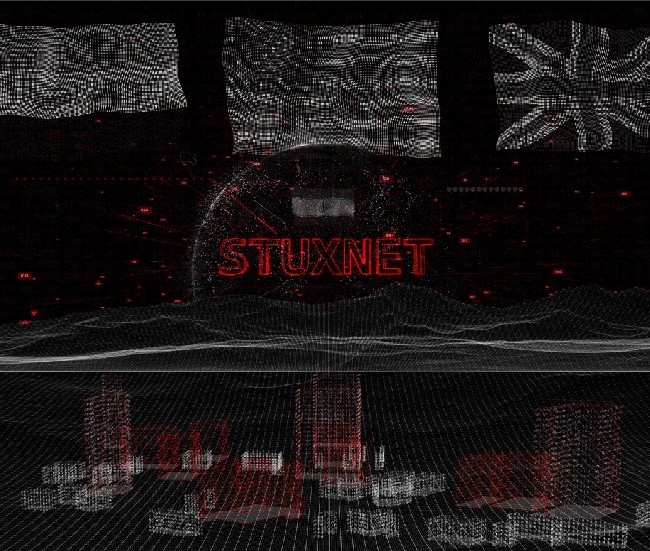