The aims of this project are to communicate an entertaining story to a wide audience through no dialogue and predominantly body language of the character. The story is about a proud, athletic mouse who, at first glance, is not impressed by the small piece of cheese he sees and instead aims to get to the larger cheese later spots at the top of the pillar. The greedy mouse later finds out that the large cheese is not real cheese and decides to return to the original, real cheese he saw in the beginning of the story. He advances to the trapped cheese only to experience that the real cheese is now out of his reach. The moral of the story is to be grateful for even the smallest things in life as they may turn out to be the most real compared to all in the end.

The pre-production of this project took the forms of sketchbook work, online mood boards, script documentation, sound planning, paper digital-based storyboarding and animatic material, to name a few. All 3D work has been created in Autodesk Maya. The first stage of production consisted of the modelling of the mouse character as well as all other props seen in the animation. The character and props were then to be textured and shortly followed by the rigging stage of the animation pipeline. The character was rigged with the help of an online source, Advanced Skeleton 5, and was made able to be taken forward into animation. The character and props were then animated using first hand recorded video reference footage for realistic and accurate body movement. The animation frames were then all rendered using V-ray. Post-production was conducted within the realms of Adobe Premiere Pro, After Effects and Photoshop, consisting of the compositing of all animation frames and video rendering. 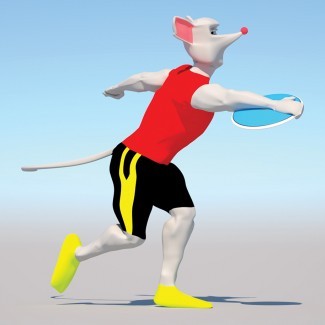 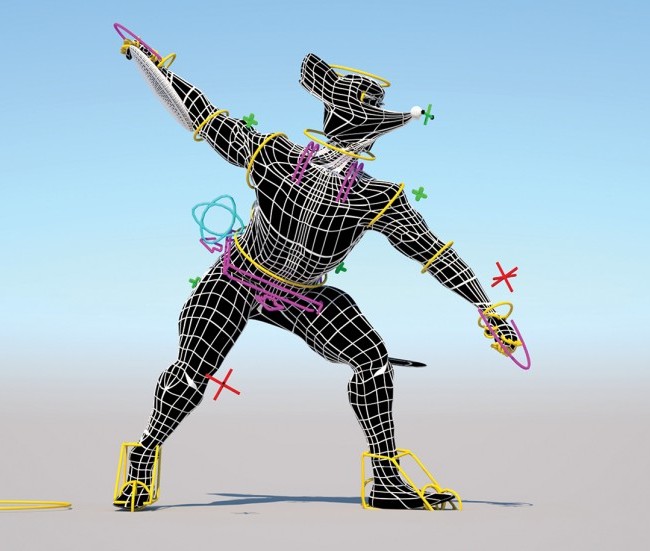 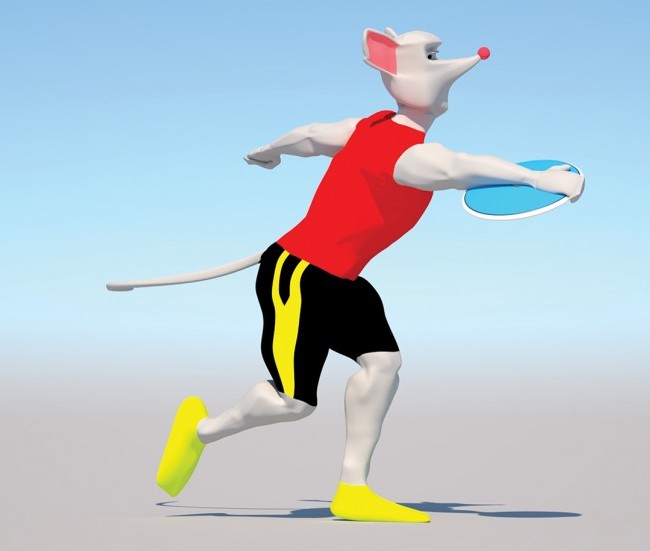