This is a render of Geralt of Rivia, one of the three characters/creatures I made based on The Witcher franchise. My final year project was to create a trailer animation for a hypothetical fourth game in the Witcher series.

This is a reimagined render based on an old project. The swan was the mascot for a dating app that I made an animation to advertise. I modelled and rigged the swan, created an environment, and animated the short about two swans finding love in a crowd. 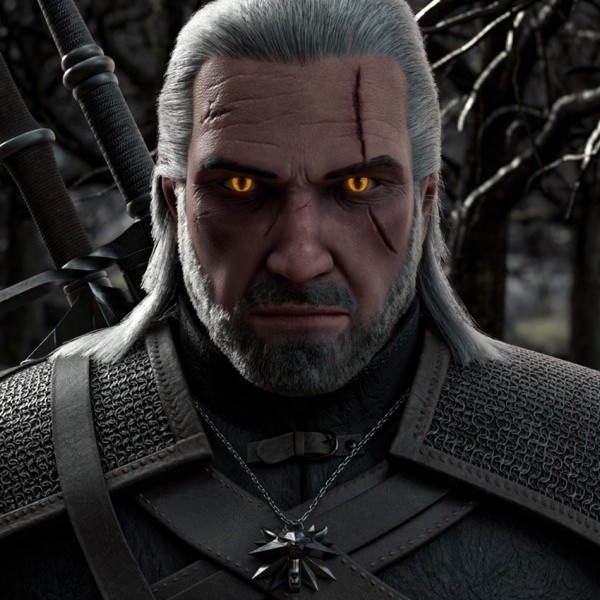 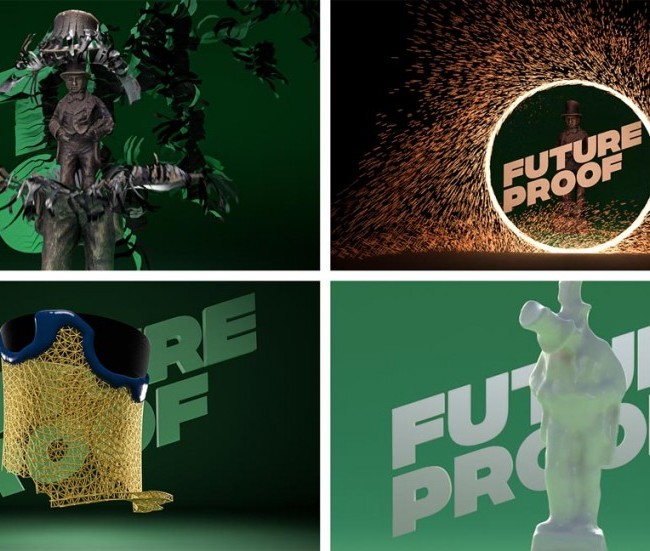 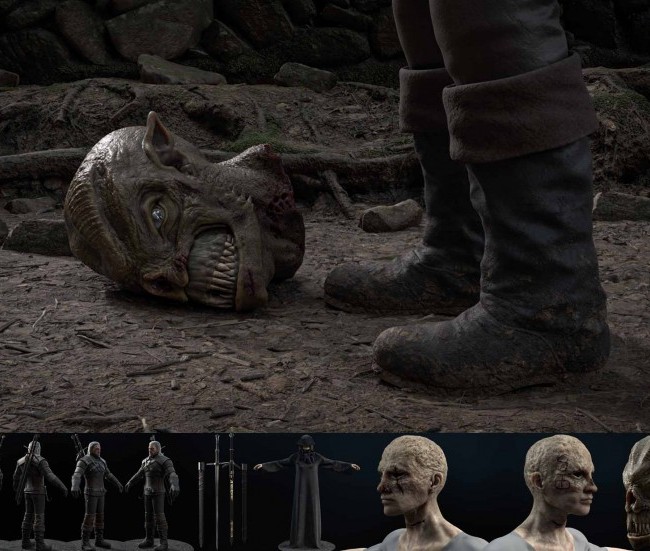 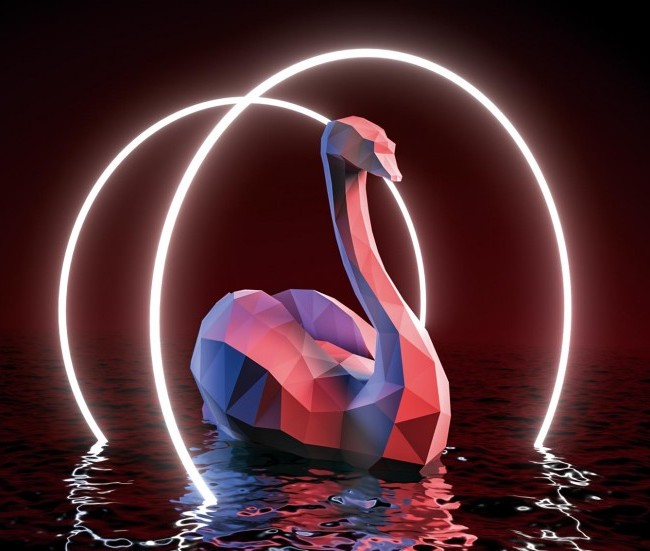 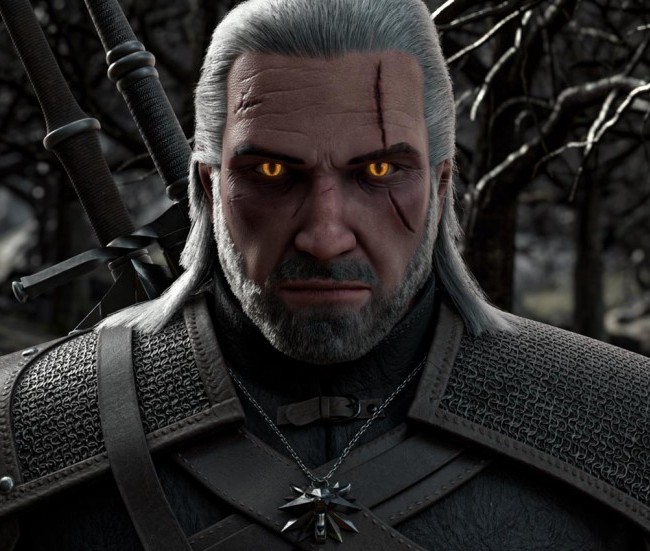