This master course has given me the opportunity to showcase a variety of projects that I have achieved throughout the year.

My most recent project is the Anon trailer, which is my first attempt at developing cinematic video and sound effect using Adobe After Effect, Premiere Pro and Logic Pro X. anon is about a duo that attempt to end corruption by planning a nation-wide cyber attack in the hopes of creating a safer future for the next generation.

Also, with a background in software Engineering, I was able to combine my creative and technical skills to produce my game Cardiologue which was developed on Unity using C# scripting. Cardiologue is a health game that attempts to raise awareness about maintaining your hearth rate and hydration levels during any form of physical exercise. 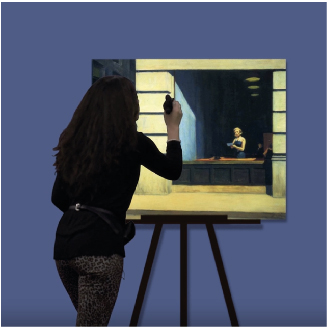 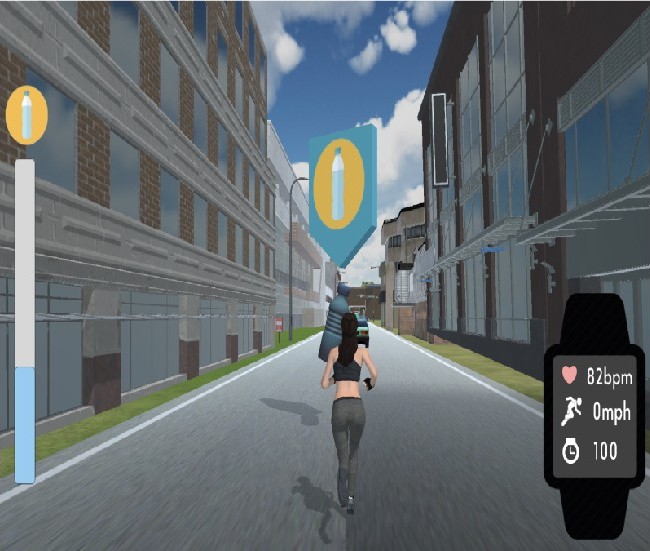