“Dear Kitty” is a CGI animated short film that captures the concept of dance as an effective and creative alternative to accurately tell stories and illustrate feelings.

Deeply inspired on the true story of Anne Frank – a 13 year old Jewish girl who was forced to go into hiding during the Holocaust , the project is an attempt to recreate the most recurrent emotions that the young girl described in her famous diary by making use of body movements. Those particular emotions are represented with a human figure, which utilises dance as the only dialogue.

This artefact represents a total of 6 months of work from the design process to its actual implementation, which involved various stages in the VFX pipeline - from modelling to compositing, and the use of motion capture technology to record the body movements and animate the 3D character. 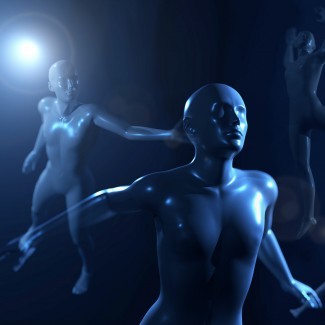 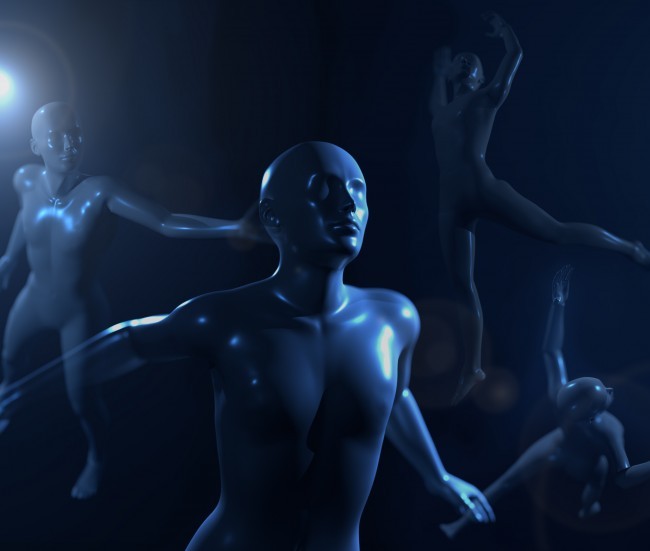 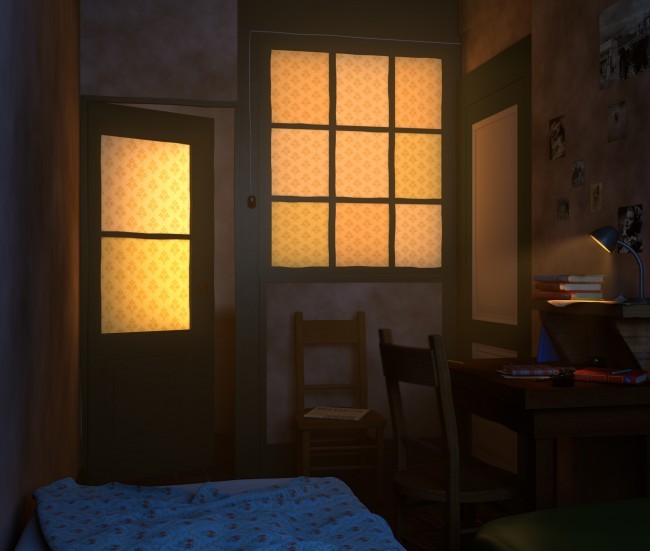 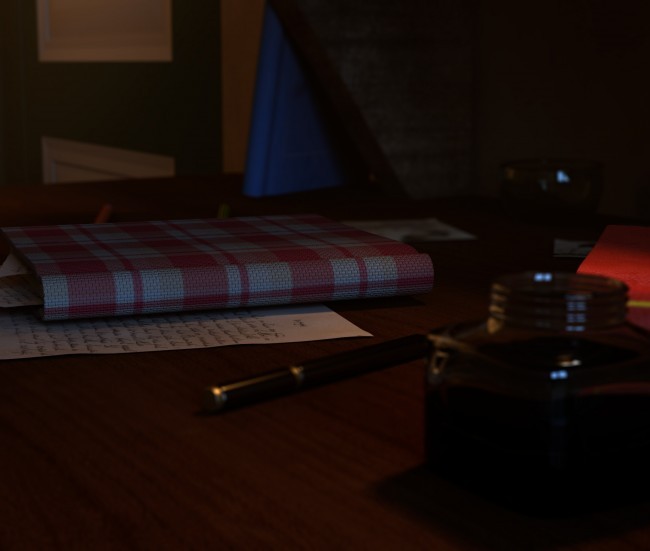 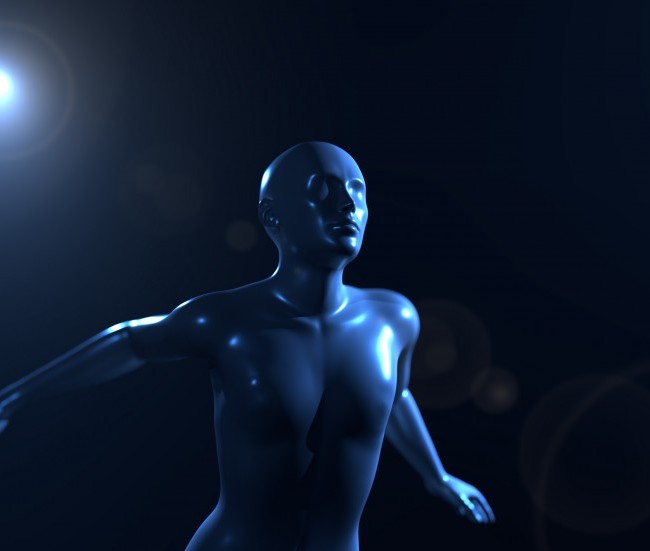