For my final year project, I have created a motion graphics title sequence created within Adobe After Effects. The purpose behind my title sequence was to portray a range of topics such as violence affairs and prostitution as well as to showcase my abilities with film production and motion graphics. I wanted to cover these topics because they can be seen as controversial and allowed me to focus on something different other than a typical title sequence with simple typography. During my project, I carried out the three stages of film production, (Pre-production, Production and Post production). To begin with I planned my scenes out by researching and design which I then took forward and began filming all of my scenes. I filmed in various different locations and used many different actors/actresses. Once I had finished filming and had what I needed I was ready to take my project into After Effects and begin editing. I created the various types of effects in order to flow with my title sequence. The soundtrack I have used is a royalty free soundtrack created by a sound artist it helps to create the tension and flow.

I would categorize my title sequence as a crime/thriller. The total length of the sequence is two minutes and twenty-two seconds. 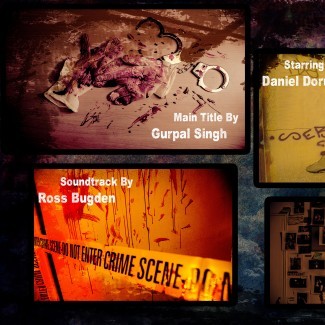 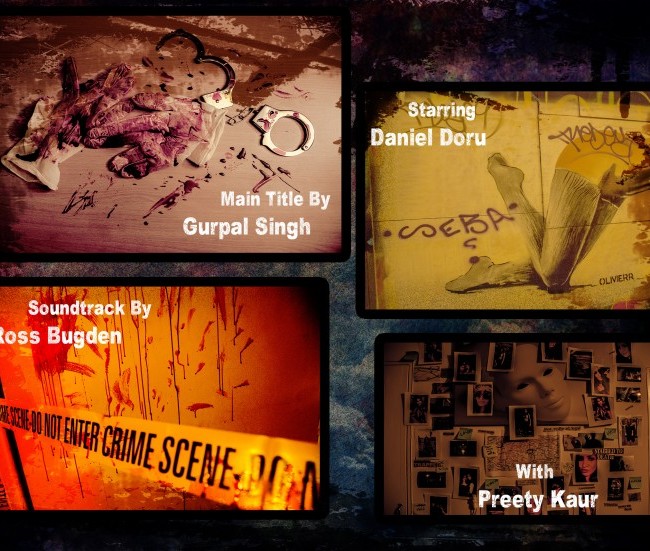 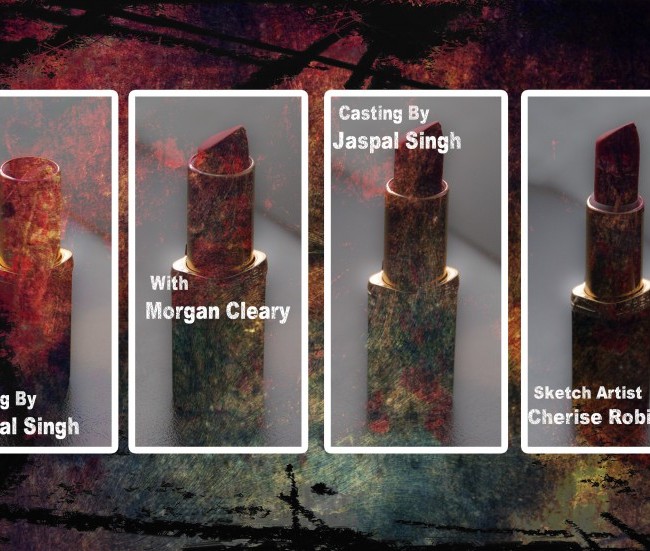