My final year project is called Invisible Plastic, it is an awareness campaign which aims to expose less known and less visible plastic issues, such as micro plastics, micro fibres and toxin which are harming our planet and us.

The campaign purposely has a lighter look and compared to the other material currently online. This is due to the fact that the public often feels put off by dark and ugly images and because of this, they do not inform themselves on the problems.

The video are the main part of the campaign and have been created with the idea of being short, focused on the one issue and to the point in order to be easy to watch and be shared online.
Further campaign materials have been created around and based upon the videos. They include posters, a website, social media posts give aways such as reusable bags and more.

END_OF_DOCUMENT_TOKEN_TO_BE_REPLACED 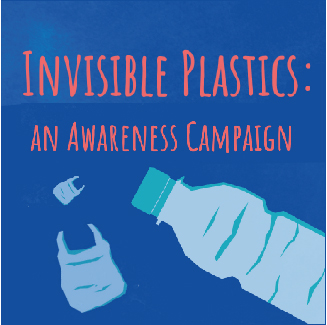 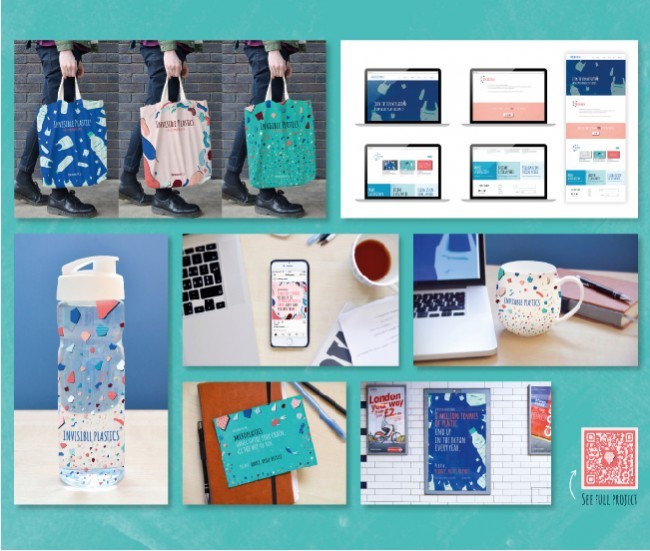 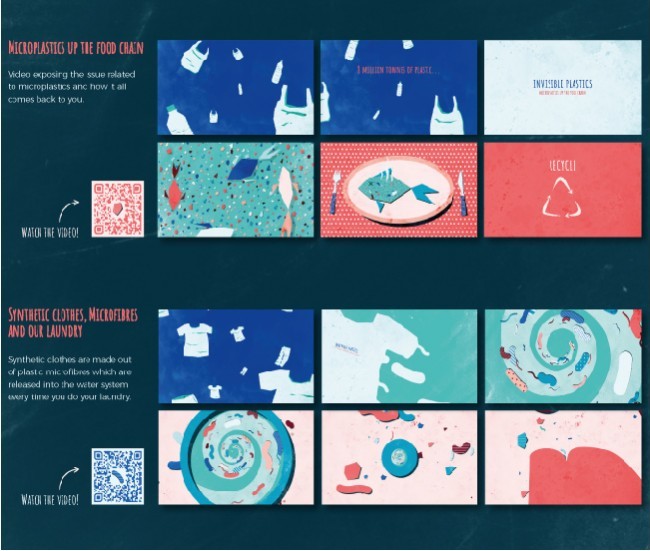