Shaman is a project that explores the creation of a mystical and mysterious robot who possesses the ability to control the natural elements and bend them to his will. This project covers his creation from start to end, overviewing every step along the way from his first ever concept design on paper, to a fully animated 3D video. Techniques such as 3d modelling, rigging, motion capture, effects animation, rendering, as well as sound design were all used to make the Shaman look his best.

The finished product is a short film or teaser for a longer and bigger production. Its purpose is to entice and intrigue the viewers into wanting to see more. This project was not only one of my biggest challenges, but it was also an essential learning experience for my professional future. This project allowed me to cover almost every step in the entire VFX pipeline which showed me which sections I prefer and might want to pursue in the future. Overall, the whole process was not only a lot of fun, but also served as a key life experience. 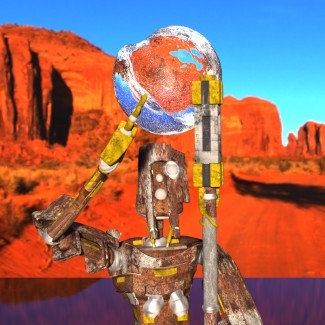 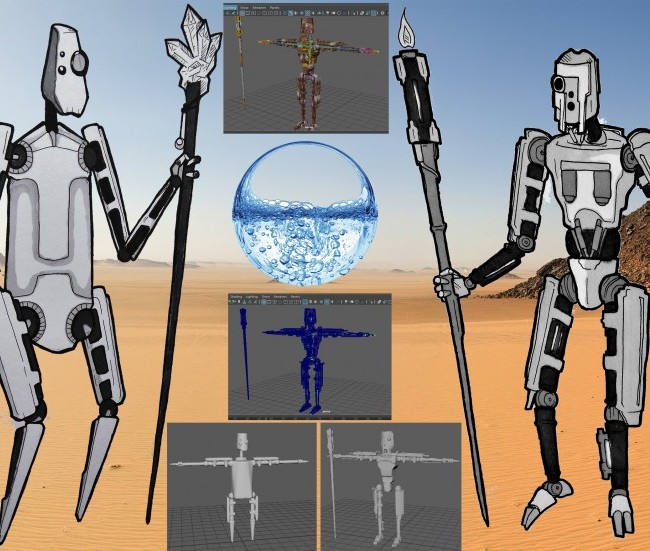 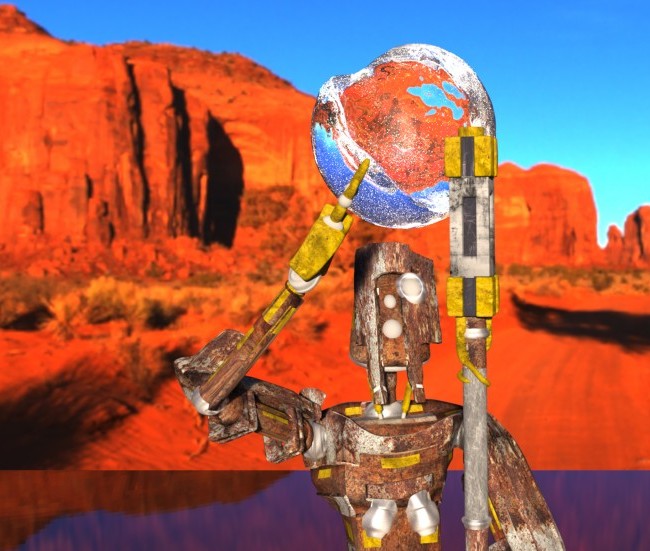