This project aimed to create a thriller/crime title sequence that builds tension and intrigue, enticing the audience to see more. The main aspect was to make the scenes realistic and mysterious, to show hints rather than to tell the whole story. Each viewer would be enabled to reflect in their own way, leaving the audience excited, intrigued and scared.

The idea behind Three Fingers focuses on the killer’s activities that the audience witnesses while watching, where the scenes can get very drastic and scary. Everything that its presented in the Three Fingers title sequence was carefully planned, created, filmed and edited to create the killer’s world and build tension. The sequence should excite the viewers and to be able to make them believe this is real and it is happening now.

To go back in time where all this started. The initial idea was to create a title sequence that will give a bit of the story, that is mysterious and full of hints rather than knowing exactly what will happen in the film. To be able to intrigue the audience at the very beginning… to create an escape from reality.

When I count to three you will be here with me…. One…two…. three…. 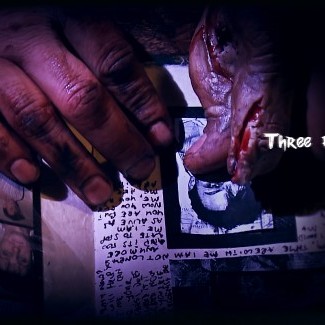 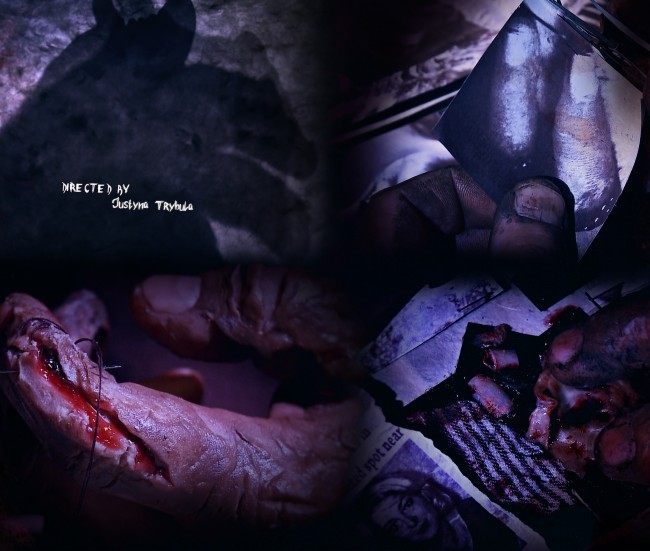 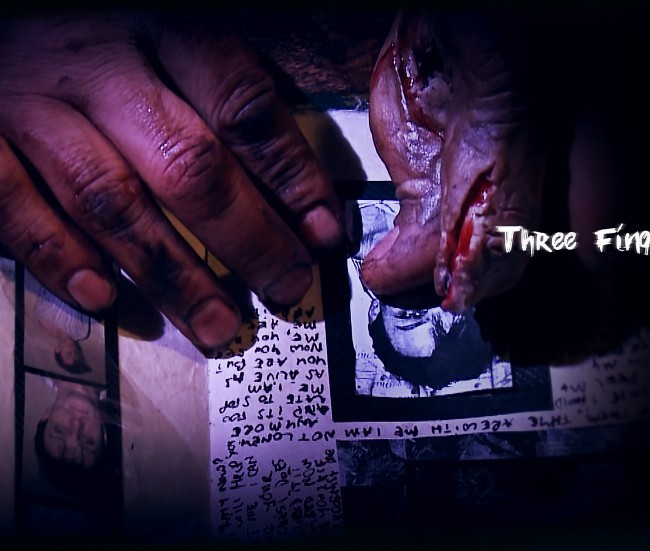