To deliver a message which makes people realise there are election problems. A while ago, Thailand had an issue involving the election system and could not find a way to resolve it. Then, as time passed the world moved on, and people’s minds changed.

This generation focuses more on politics than ever before. For example, there were a lot of problems last year and the Thai people thought it was very suspicious. There are still doubts but the government doesn’t try to help its people vote in elections.

This is the feature of the application. I tried to use a simple and clear design, because my target audience has a big age range; from teenagers to the elderly. Moreover, I still retained some trendy design features to make sure the application was not too boring. 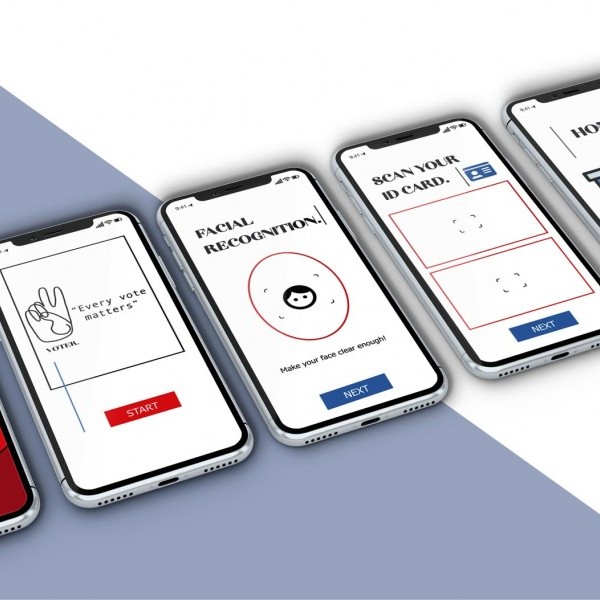 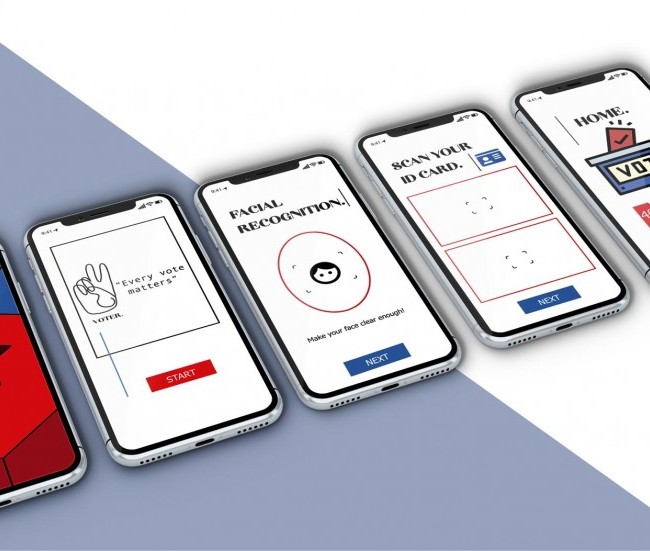 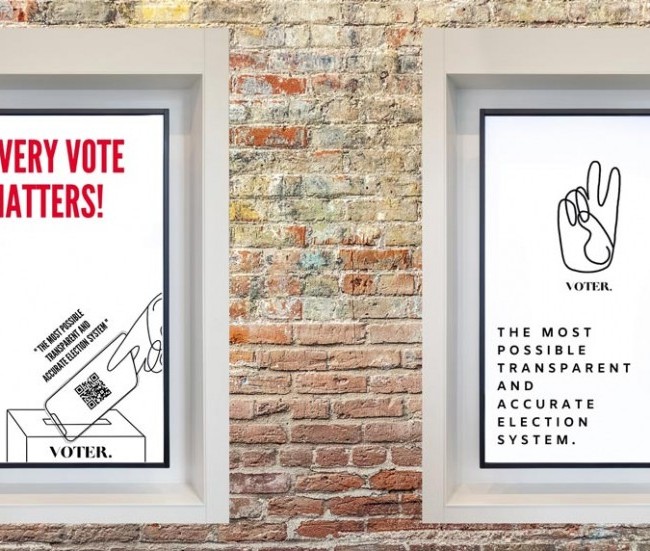 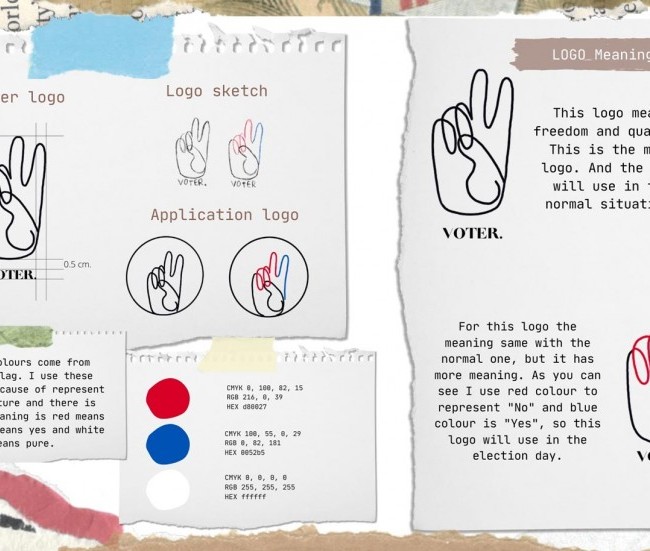